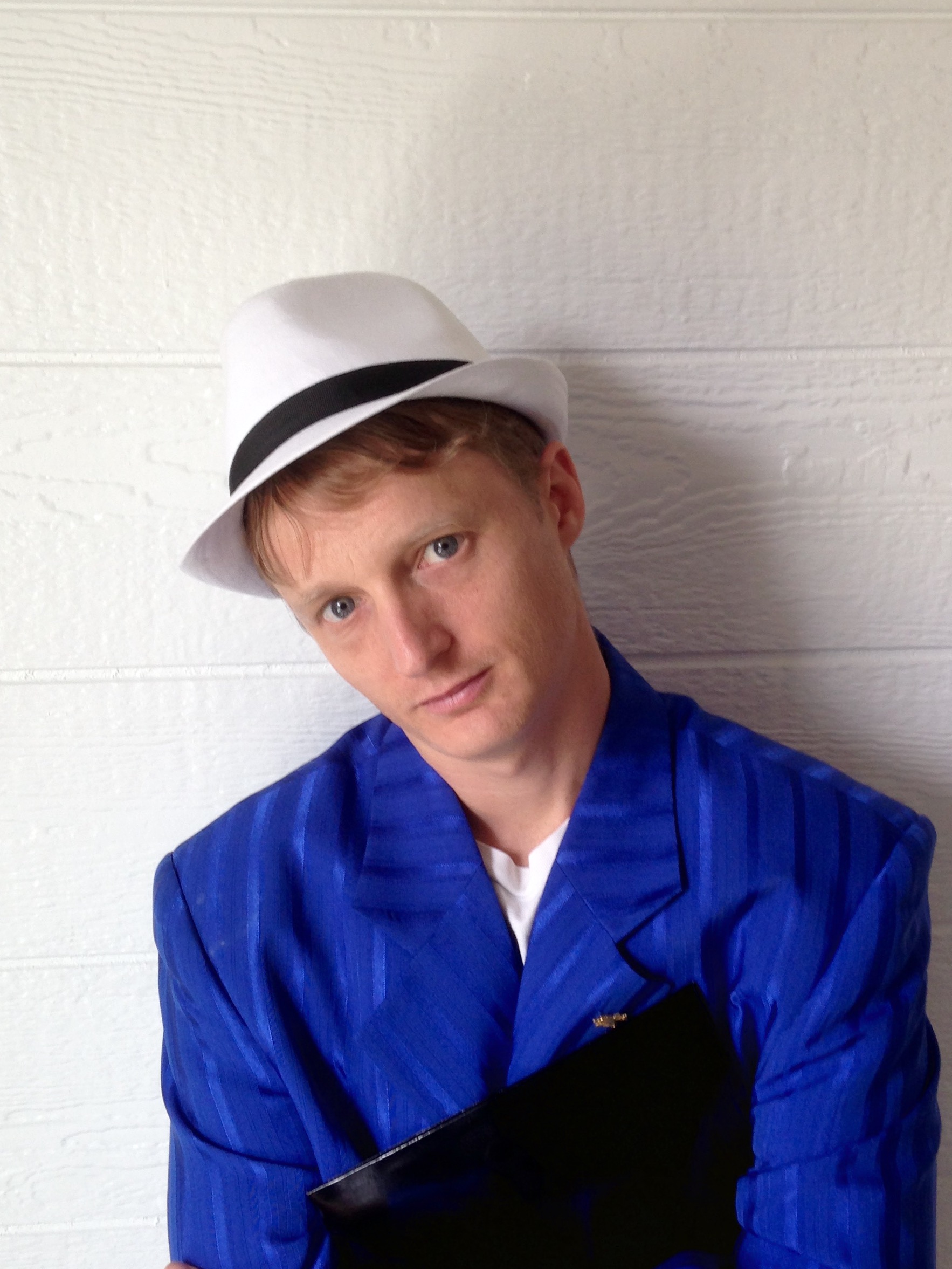 Devin Holt has been a lot of things: A wayward street-corner youth, a circus performer, and a farm boy loading firewood into the family pick up truck. He has hitchhiked across America more than once, lived in the rafters of a communal artist warehouse in San Francisco, and studied kung fu in a quiet academy on top of a hill in rural China. Now, he reports on strange people, forgotten murals and, occasionally, his own bizarre past.

Devin’s work has appeared in San Francisco Magazine, Business Insider, SF Weekly, the Queens Courier, Voices of New York, Brooklyn Based and The Bold Italic, among others. He contributed short stories to The Fictioneer, a literary magazine based in Northern California, and received his master’s degree from the CUNY Graduate School of Journalism in New York City in December 2016.